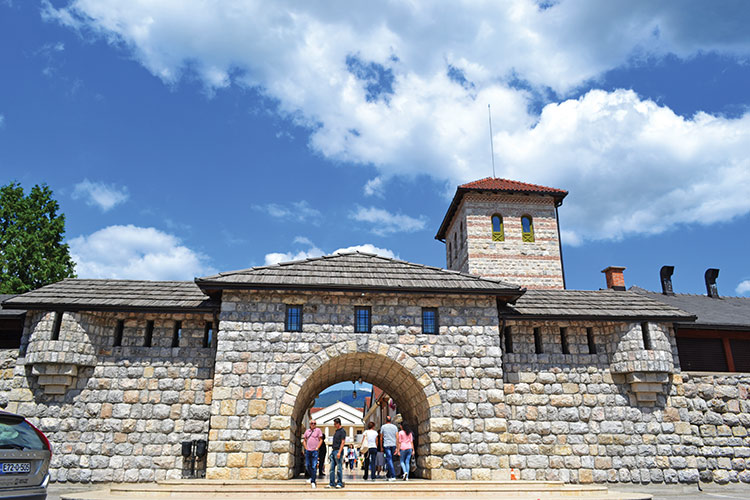 Andrictown (meaning “Andric’s town“) also known as “ Stonetown“ is the town dedicated to our famous writer Ivo Andric, Nobel prize winner. Construction of Andrictown started on 28 June 2011, and it was officially opened on 28 June 2014. From that day, every year on Serbian slava Vidovdan, Andrictown celebrates its anniversary.
Andrictown is tourist, cultural, administrative and educational complex. It is situated on a peninsula between two rivers the Drina and the Rzav in Visegrad.
Andrictown is a project of a famous film director Emir Kusturica, the Stonetown inspired by the literary works and characters of Nobel prize winner Ivo Andric. However, architecture is a mix of different eras as well as styles that passed throughout the history of Visegrad: the Byzantine style, the Ottoman period, the Renaissance, the Classicism.
Some of the main objects of Andrictown are: Ivo Andric’s institute with a centre for Slavic languages, Fine arts Academy, Town hall, the Church of Saint Lazar, renaissance theatre, multiplex cinema, accommodation objects and much more. Andrictown attracts tourists from all over the world, as well as people from public life, some of them are: Novak Djokovic, world number one tennis player ; Jose Mujica, ex president of Uruguay; Monica Bellucci, an Italian actress, etc.
Nowadays, Andrictown is one of the most significant visitor attraction in the region, together with Mehmed pasha bridge, the Drina river boat cruise, and reconstructed narrow gauge tourist railway Visegrad – Mokra Gora. 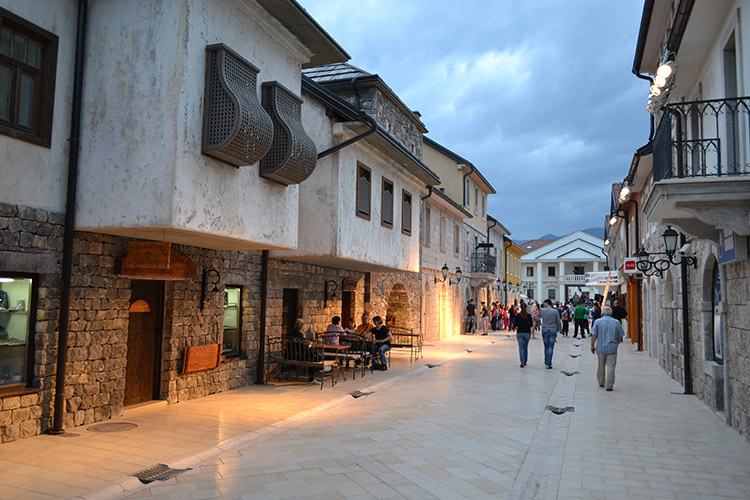 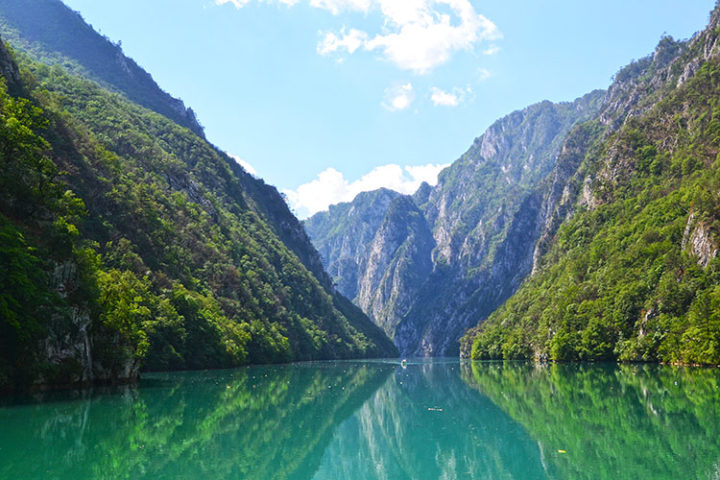 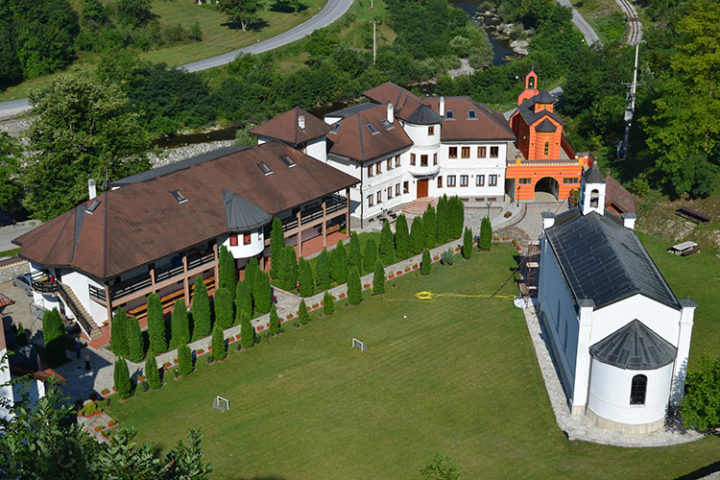 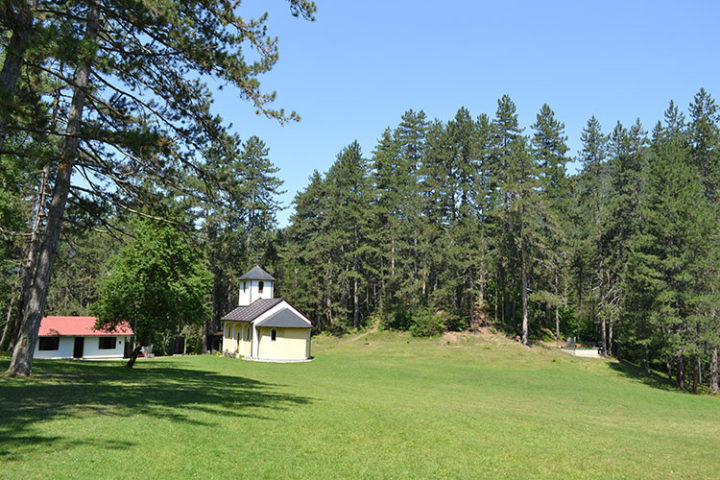 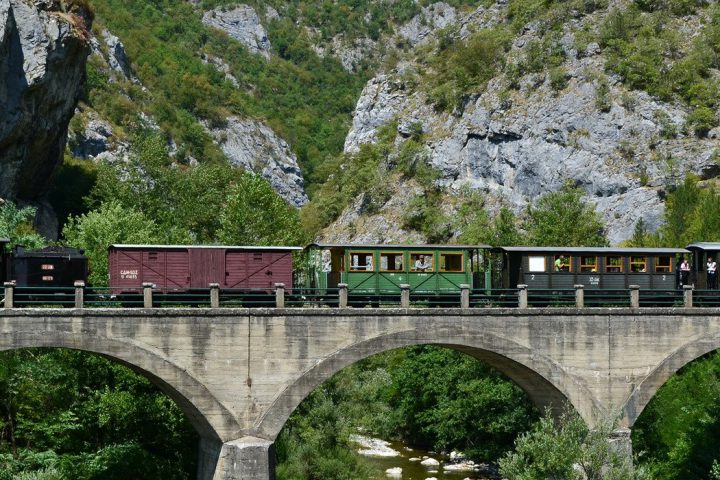 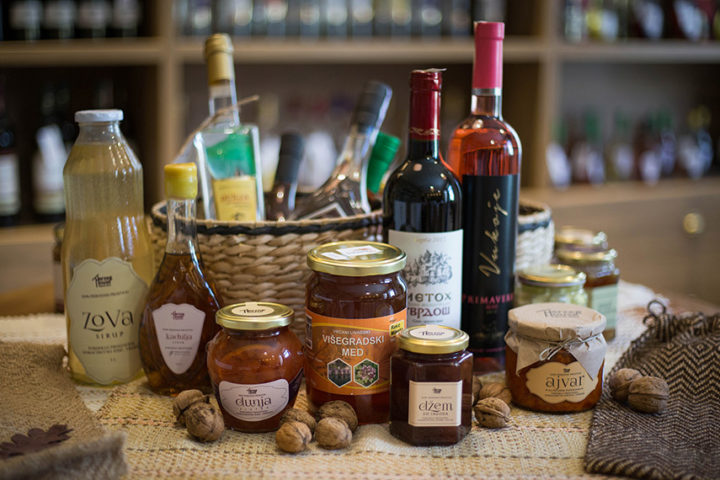