In accordance with its commitments, “Prosvjeta” founded 65 libraries in 1922, including library in the Visegrad with the initial 388 volumes. Since 1933, a permanent library with 500 volumes and 80 permanent members has been operating in Visegrad.
The library became a memorial library “Ivo Andric”, in 1987. Thus, today, with six regional departments, counts over 40,000 titles, with an average annual number of 1,000 members.
The precious part is also the Memorial collection of the writer and Nobel Prize winner Ivo Andric, which has more than 500 titles and periodicals in over 30 foreign languages.
The library received numerous awards, including the “Djordje Pejanovic” Plaket – Librarians` associations of the Republic of Srpska. The seat of this association is in Visegrad, where meetings of the librarians of the Republic of Srpska are held every year within the “Visegradska staza”. 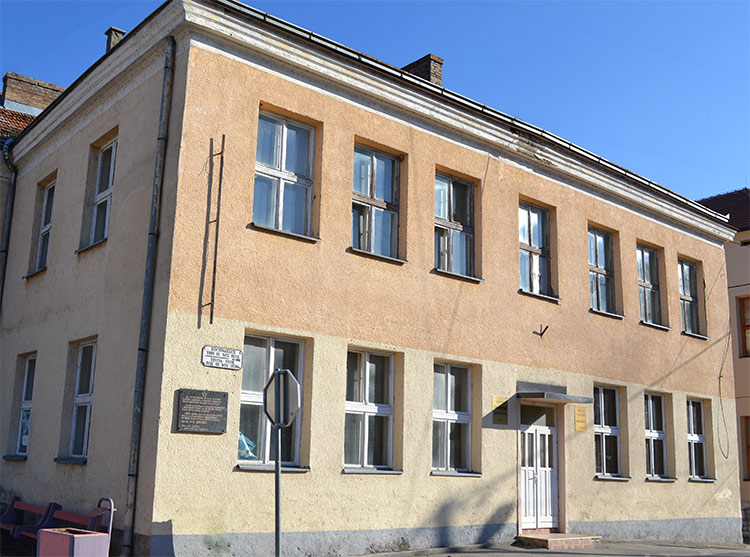 It is located in the city center, 500 meters from the bridge on the Drina. In 1892, in this place, the Basic National School was opened, and one of those who had learned the first letters here was our Nobel Prize winner Ivo Andric. In order to pay off the part of the obligation to Nobel laureate who celebrated Visegrad, in 2008 the inhabitants of Visegrad founded a memorial classroom, which includes the setting of a school classroom from the beginning of the 19th century, as well as Andric’s photographs from Visegrad.
The memorial classroom is within the “Visegrad Culture Center” , so you can get all the information about visiting the Andric classroom at the Cultural Center, which is located in the neighboring building. 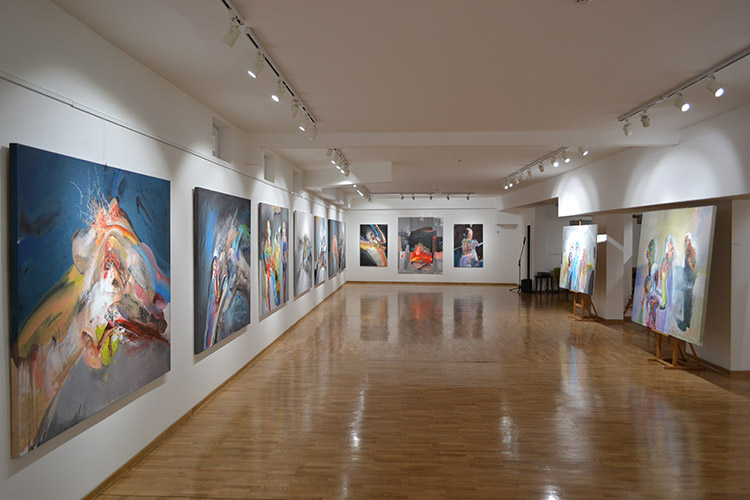 It is located within the building “Andric Institute“, in Andrictown.This is the most representative gallery in the region. The exhibits include works of our most famous painters.
Phone: +387 (0)58 620 912
Email: Info@andricevinstitut.org
Adress: Trg Nikole Tesle bb Andrićgrad 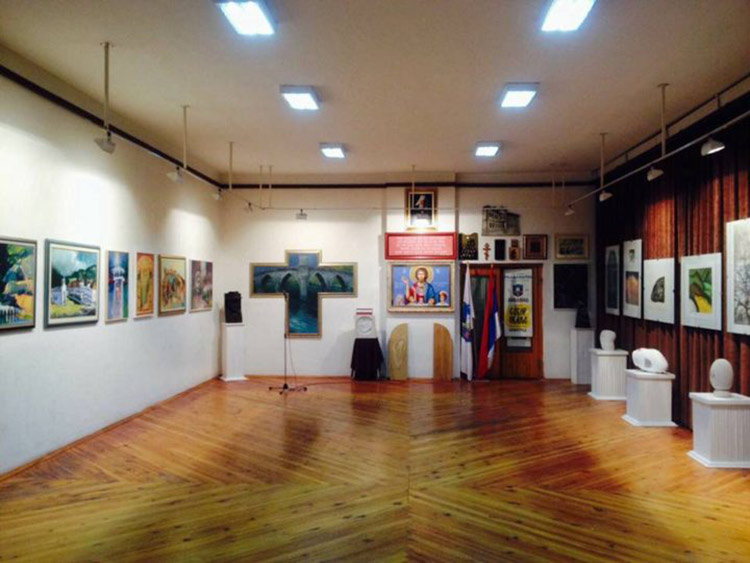 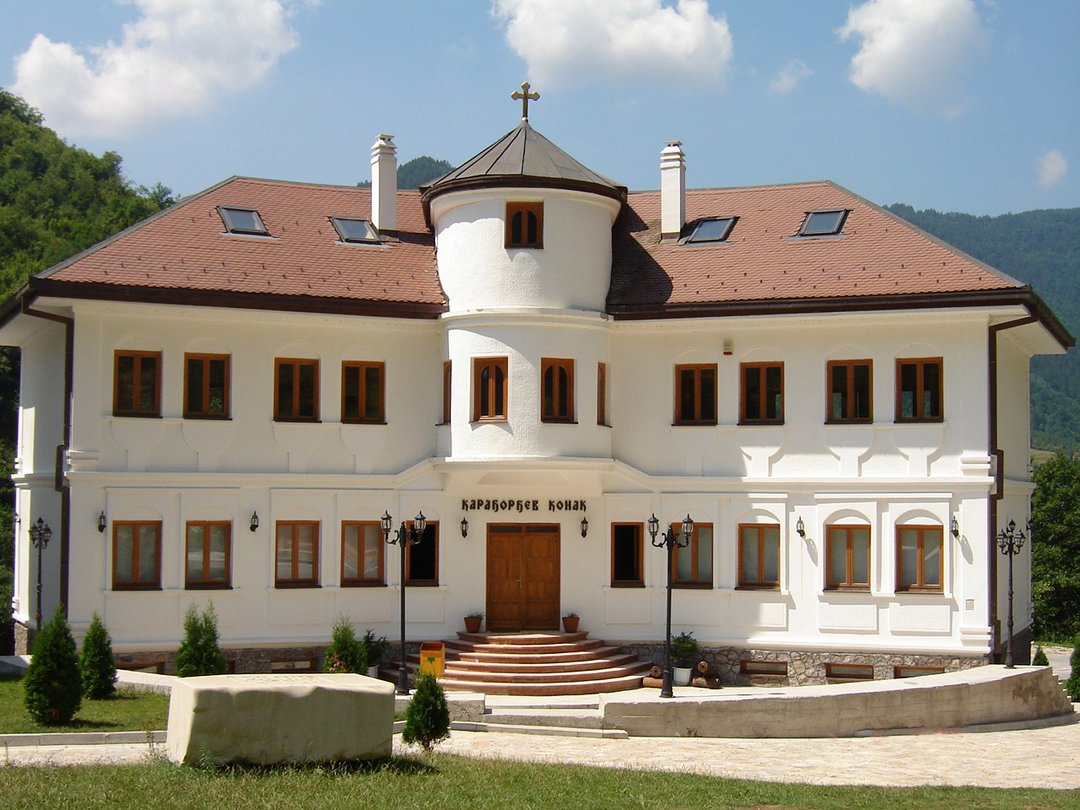 It is located in a Dobrun monastery complex. Permanent exibition represents paintings with predominantly religious themes.