Exhibition “Art and Wine” and the Festival of Sumadija Wines 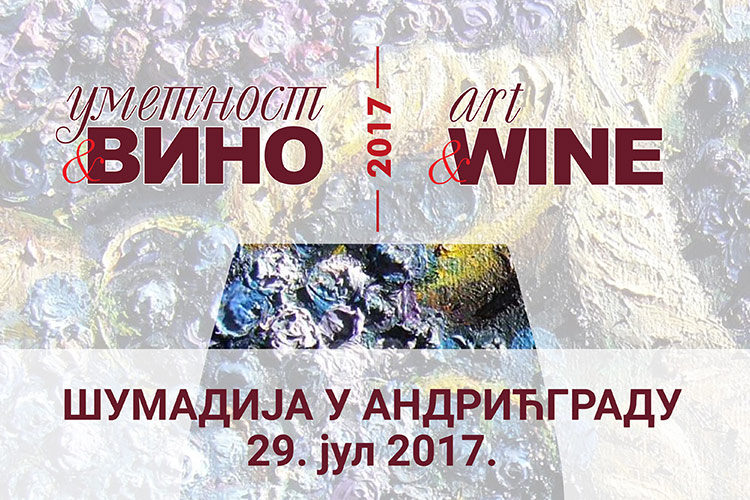 Andrictown as host and Sumadija as guest for the third year in a row, in Andrictown on July 29th in the evening called “Sumadija in Andrictown “, organize a special feast for art and wine worshipers, as well as fans of jazz, blues and evergreen music.
In the organization of the association of winemakers Sumadija, at the Gallery of Andric Institute “Lubarda”, on July 29th, at 7 pm, an exhibition of artistic paintings by a group of authors named “Art and Wine” will be opened. The participants in the exhibition will be: Sergej Aparin, Dejan Babovic, Zarko Vuckovic, Bozidar Damjanovski, Vasilije Dolovacki, Zeljko Djurovic, Ljubomir Lackovic, Aleksandar M. Lukic, Predrag Pedja Milosevic, Jasna Opavski, Vidan Papic, Vojislav Radovanovic, Slobodanka Rakic Sefer, Nebojsa Savovic Nes, Sanja Sremac, Biseni Terescenko, Predrag Pedja Todorovic and Milan Tucovic. The exhibition will be officially opened by the author of the exhibition, sculptor Nebojsa Savovic Nes.
Immediately after the opening of the exhibition at the Nikola Tesla Square, the opening of the Festival of Sumadija Wines will take place, a manifestation which, from year to year causes more and more interest, through the promotion of wine culture and wine tourism in order to stimulate the development of wine and viticulture. Sumadija is a part that is valid for the center of the wine region of Serbia and its surroundings. Through a rich array of top quality wines awarded with the highest recognition in the world and in our country, they bring the spirit of history and tradition and beauty of the nature of Sumadija.
Wines of Sumadija will present: Winery Aleksandrovic, Podrum Radovanovic, Royal Winery, Despotika Winery, DeLena Winery, Art Wine Winery, Podrum Pavlovic, Old Oak Cellar and Arsenijevic Winery. On behalf of the winemakers of Sumadija, Veselin Despotovic and the chairman of the Crown Council Dragomir Acovic will address the audience.
The manifestation “Sumadija in Andrictown” will be completed by the musical program in which the band “Lesandrum Quartet” will hold a concert of jazz, blues and evergreen music.
During the Festival, in a pleasant ambience and with good music, all visitors of Andrictown will have the opportunity to taste the best wines of Sumadija. 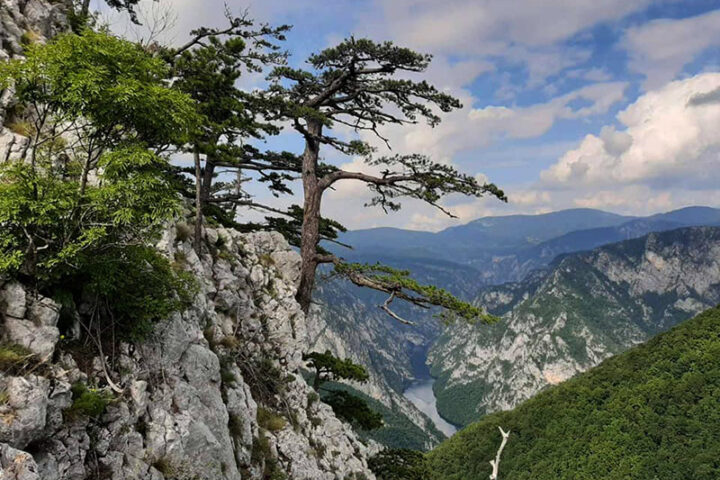 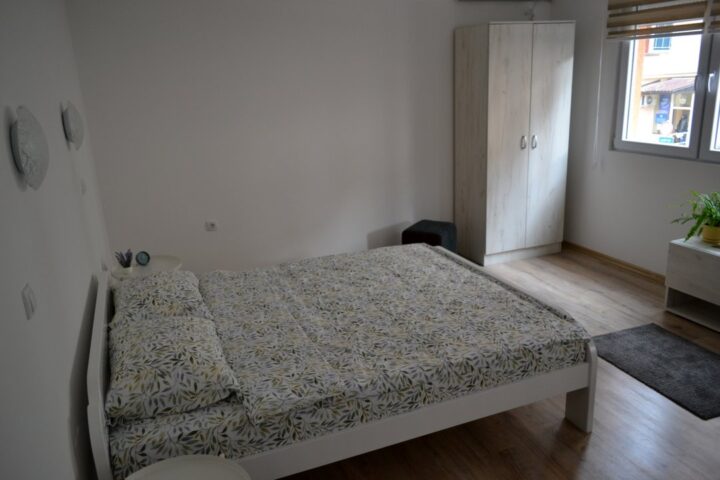 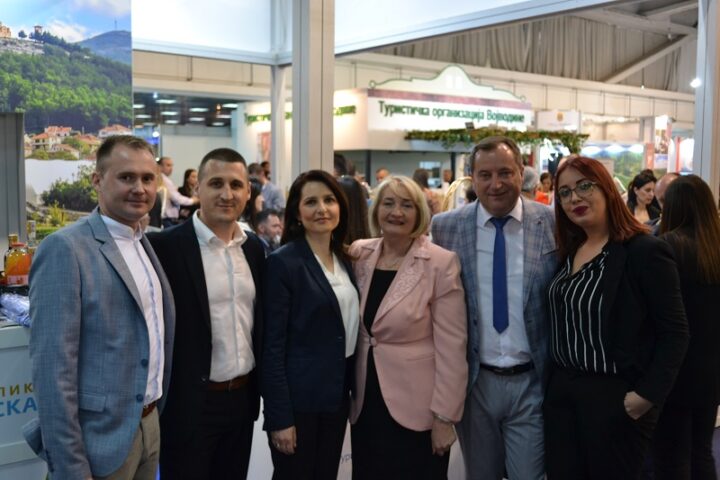 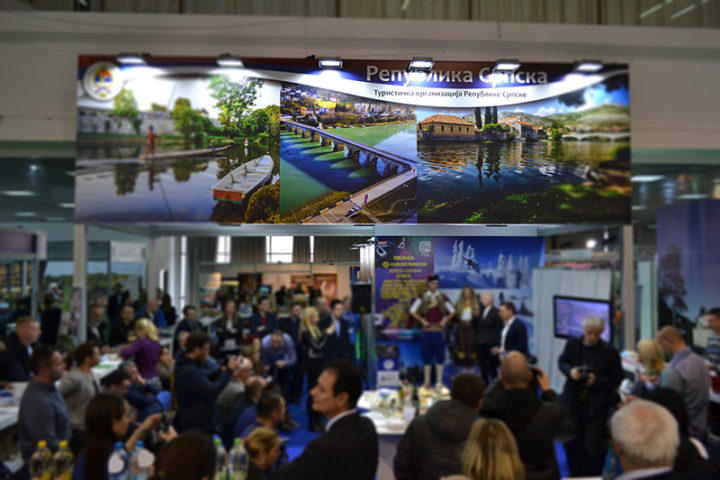 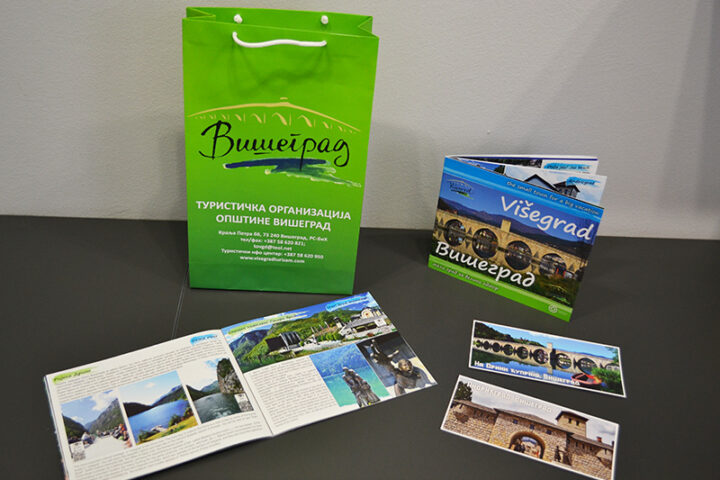 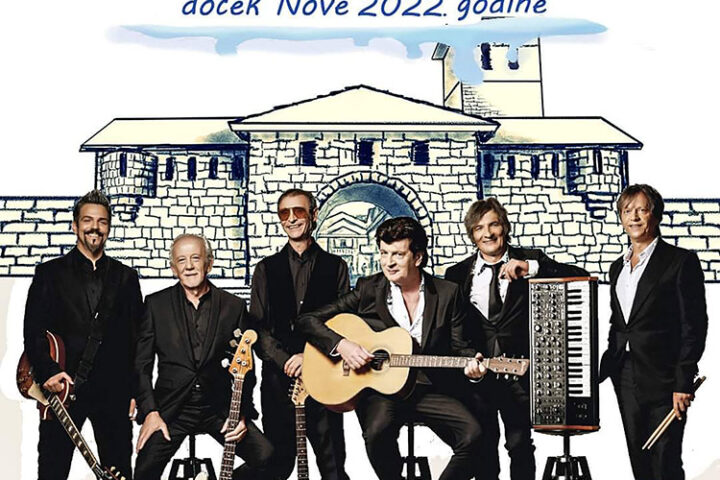 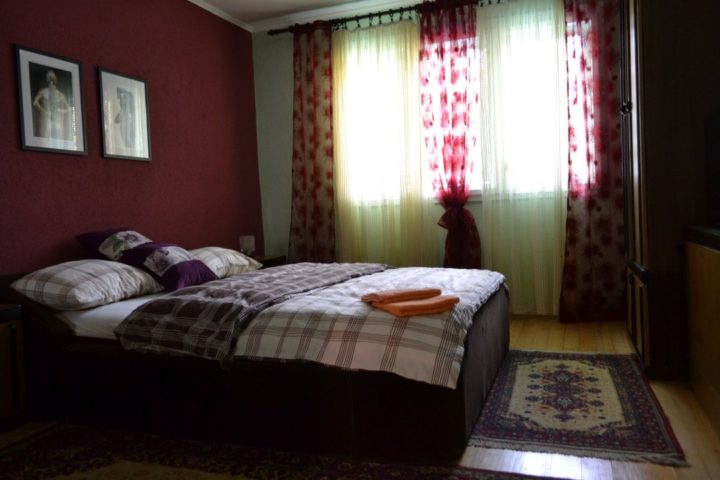 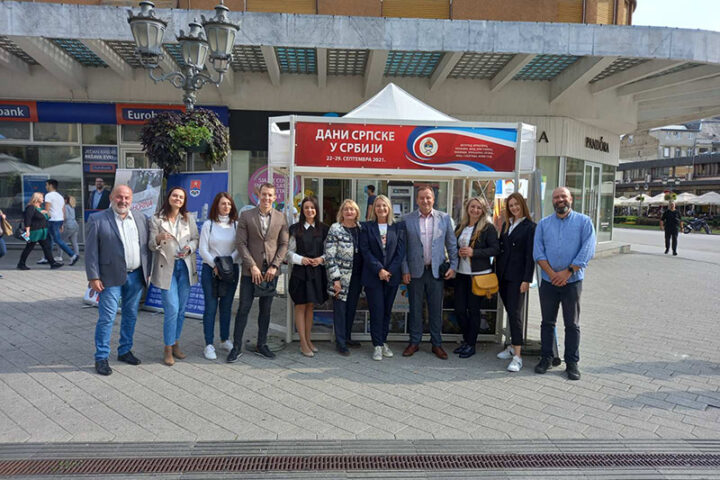 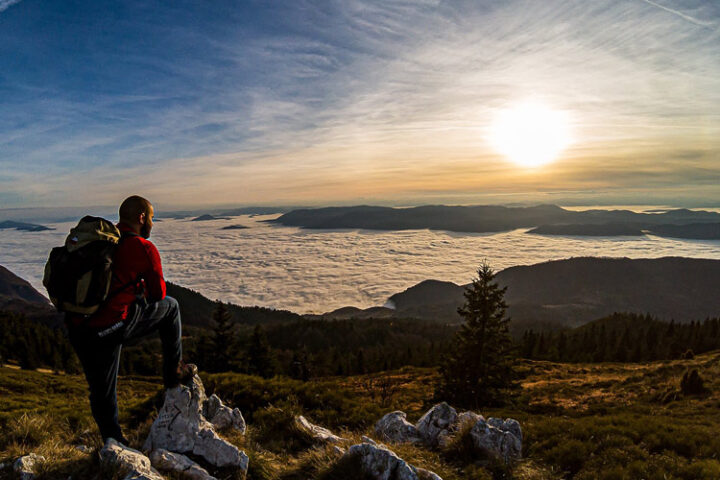